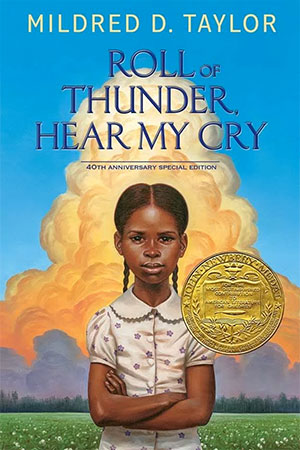 Neustadt laureate Rohinton Mistry’s A Fine Balance will be hitting the stage this October at the Auckland Performing Arts Centre in New Zealand. The production will run from October 10–18.

For the 40th anniversary of Roll of Thunder, Hear My Cry, author and NSK laureate Mildred D. Taylor has announced new cover art will be created for the prizewinning book and the rest of series. Viking will release her final book in the Logan family saga in 2017.

Current Neustadt juror Valeria Luiselli’s newest book, The Story of My Teeth, was reviewed last week in the Star Tribune.

Photographer Ellen Cantor brings to life the tactile memories of reading classic children’s books. Her photo series featured on Flavorwire includes Alice in Wonderland and the Nancy Drew books, among others.