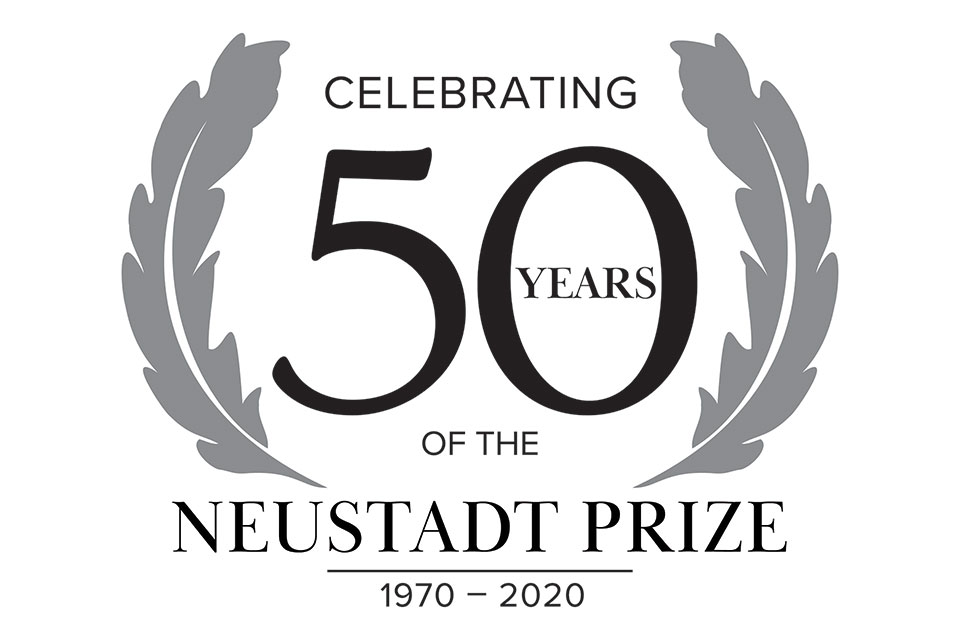 World Literature Today, the University of Oklahoma’s award-winning magazine of international literature and culture, announced today that the 2020 Neustadt Lit Festival will be held entirely online from Oct. 19-21.

Robert Con Davis-Undiano, World Literature Today’s executive director, said that the decision to move the annual festival online can make the event more accessible than ever before.

“While we made this decision with our stakeholders in the interest of safety, we are excited about the great potential to reach viewers from all over the world to enjoy what has always been more of a campus event,” Davis-Undiano said.

Interested attendees are invited to sign up for any of the 10 virtual events here. The full schedule for the virtual festival can be found here.

This year will also mark the 50th anniversary of the Neustadt Prize, which was first awarded in 1970. Dispatches from the Republic of Letters — an anthology that features the first 25 laureates of the prize, compiled by WLT editor-in-chief Daniel Simon — will launch on the opening night of the Lit Fest.

In addition to panels celebrating Kadare’s impressive body of work, attendees can enjoy readings and book giveaways from the nine writers who will serve on the jury to select the next winner of the 2021 NSK Neustadt Prize for Children’s Literature. The 2021 Laureate will be announced during the Lit Fest.

Kadare is an Albanian novelist, poet, essayist and playwright who has written a large body of work. He rose to fame in Albania on the strength of his poetry and first novel, The General of the Dead Army (1963). He has won many international awards and is regarded by some as one of the greatest of contemporary European writers, often cited as a contender for the Nobel Prize in Literature.

Kapka Kassabova, a writer of poetry, fiction and narrative nonfiction, nominated him for the Neustadt Prize in 2019. She is a native Bulgarian who writes in English.

Highly respected within the literary community for its recognition of excellence, the Neustadt Prize is often referenced as the “American Nobel” for its reputation as a lead-up to the Swedish Academy’s annual selection. Any living author writing from anywhere in the world is eligible for the Neustadt Prize. The jury is composed of acclaimed international authors, and its decisions are shielded from external pressures by booksellers, publishers, and others who may have an interest in influencing the outcome.

The Neustadt Prize is the first international literary award of its scope to originate in the United States and is one of the very few international prizes for which poets, novelists, and playwrights are equally eligible. Laureates are chosen by a jury process and can only be nominated for consideration by eligible jurors. Winners receive $50,000, a replica of an eagle feather cast in silver, and a prize certificate. A generous endowment from the Neustadt family of Dallas, Denver, and Watertown, Massachusetts, ensures the award’s existence in perpetuity.