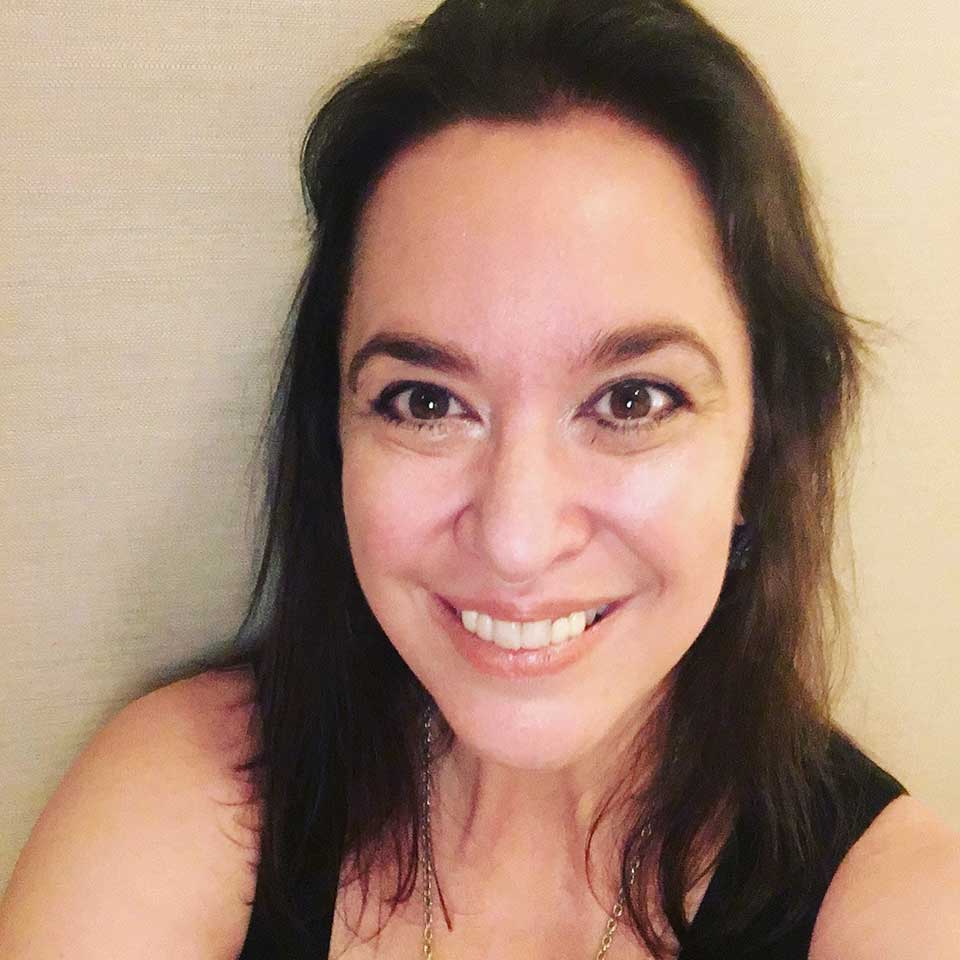 World Literature Today, the University of Oklahoma’s award-winning magazine of international literature and culture, today announced Cynthia Leitich Smith as the winner of the 2021 NSK Neustadt Prize for Children’s Literature.

Awarded in alternating years with the prestigious Neustadt International Prize for Literature, the biennial NSK Prize recognizes outstanding achievement in the world of children’s and young adult literature.

Leitich Smith is a New York Times and Publishers Weekly best-selling YA author of the Tantalize series and Feral trilogy. She was named Writer of the Year by Wordcraft Circle of Native Writers and Storytellers for Rain Is Not My Indian Name and won the American Indian Youth Literature Award for Young Adult Books for Hearts Unbroken, which also was named to YALSA’s Amelia Bloomer list and received the Foreword Reviews Silver Medal in Young Adult Fiction. In addition, she is the author-curator of Heartdrum, an imprint of HarperCollins Children’s Books, which will launch its first list in winter 2021.

Leitich Smith lives in Austin, Texas, and is a citizen of the Muscogee Creek Nation.

“A powerful and brilliant choice to win the NSK Neustadt Prize for Children’s Literature,” said RC Davis-Undiano, executive director of WLT. “Cynthia Leitich Smith is a writer opening doors for other indigenous writers.“She is also finding ways to open those doors wider for others to follow her in,” Davis said.

Monica Brown, an award-winning author of many picture books, including Waiting for the Biblioburro, nominated Leitich Smith for the NSK Prize and chose her novel Hearts Unbroken as the representative text for the jury to read. Hearts Unbroken tells the story of a Native American girl who uses her position as her school’s newspaper editor to report on racial tensions that erupt in a small Kansas town over casting in a local production of The Wizard of Oz.

“How rare it is that a writer who has given us so many important, beautiful, entertaining, and empowering books has also given such an enormous gift to other writers, educators, and to children’s literature as a whole,” Brown wrote in her nominating statement.

Kathy Neustadt, representing the Neustadt family, made the announcement during the annual Neustadt Lit Fest, which is being held virtually this year, in celebration of Ismail Kadare, winner of the 2020 Neustadt International Prize for Literature. The next lit fest will be given in Leitich Smith’s honor (October 25-27, 2021).

An esteemed panel of authors selects both the finalists and the winner based solely on literary merit as well as the perceived importance of an artist’s overall contribution to children’s literature. NSK winners are awarded $35,000, a silver medallion and a certificate of recognition.