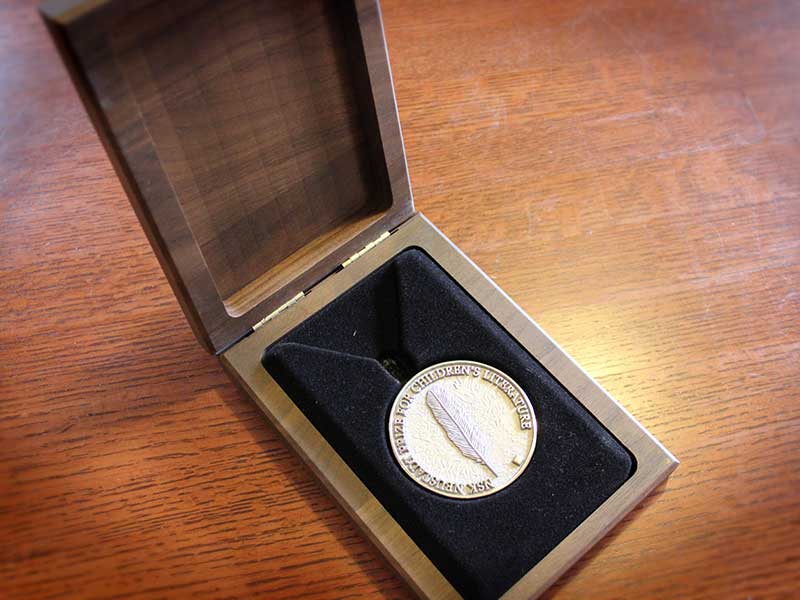 Since 2003, the NSK Neustadt Prize for Children’s Literature has been awarded every other year to a living writer or author-illustrator with significant achievement in children’s or young-adult literature. Made possible through the generosity of Nancy Barcelo, Susan Neustadt Schwartz, and Kathy Neustadt and sponsored by World Literature Today, the University of Oklahoma’s award-winning magazine of international literature, the NSK Prize celebrates literature that contributes to the quality of children’s lives. Candidates for the award are nominated by a jury of children’s literature writers, illustrators, or scholars, and the jury also selects the winner of each biennial prize.